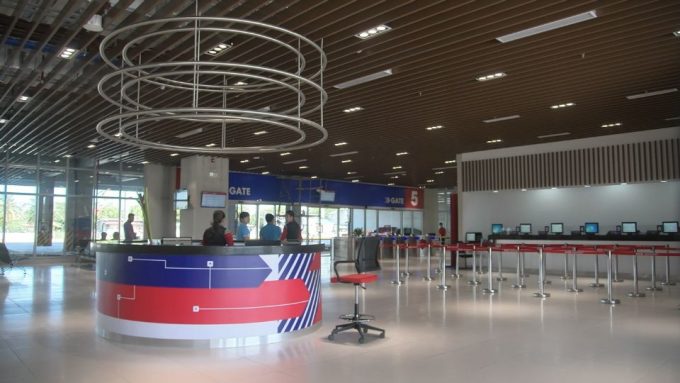 LOBBY. Commuters are welcomed with an information booth at the center of the lobby, with the ticketing counters on the right.

Dubbed as the Philippines’ “first land port” – the Parañaque Integrated Terminal Exchange (PITX) is set to provide provincial and inter-city transportation. Ever since it started operations, this modern inter-modal terminal has added connectivity primarily to residents of Moldex Realty living south of Manila.

Located along Diosdado Macapagal Boulevard in Parañaque City and is strategically close to southern provinces, PITX was built to make traveling easier between provinces in the South, while also bringing major connectivity to provincial residents traveling in and out of Manila.

PITX has also made going to Baguio from Metro Manila and vice versa easier. Southies no longer have to brave EDSA traffic because Pangasinan Solid North has trips from PITX to its terminal along Governor Pack Road via premium point-to-point ( P2P ) buses.

In the article, Look: The Parañaque Integrated Terminal Exchange, Rappler cited that there are plans to link PITX to the Light Rail Transit Line 1 ( LRT1 ) Cavite extension.

PITX not only boasts of the various mode transportation such as buses, taxis, jeepneys and UV express but it also composes of several commercial spaces that houses small to medium enterprises inside the establishment of this transport hub. Patrons can expect to see shops, restaurants, and lounge areas similar to what we see in airports. 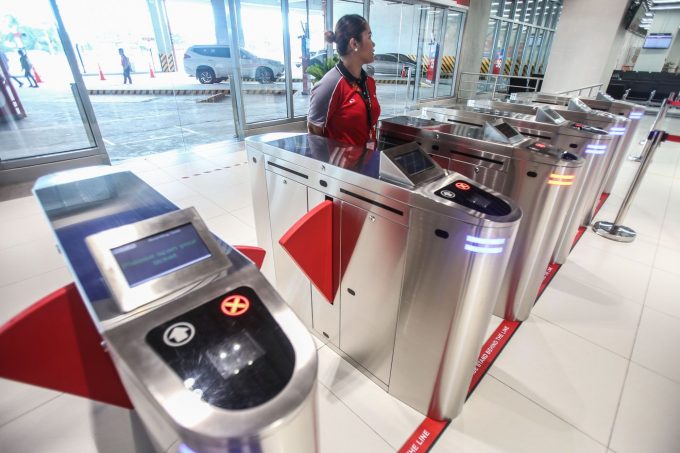 QR SCAN. Only passengers with QR code scanned tickets will be allowed to pass through the boarding gates. 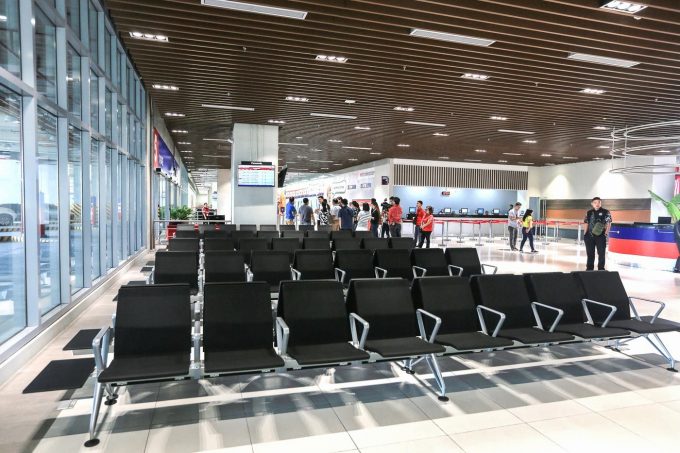 WAITING AREA. Comfortable seats for passengers waiting for their ride.

Faster commutes matter especially to those who work in the city that is why transportation has always played a huge role in real estate. With PITX now operational, this greatly benefits residents of Moldex Realty affordable communities in Cavite, such as Heritage Homes and Heritage Homes Trece Martires. Movements within and outside the city can be done with ease, being able to go out to the metro and easily travel back to your peaceful hometown.

This added connectivity makes these communities even more appealing giving hard-working property seekers plentiful reasons to invest in a new home whether you’re starting a family or looking for enough room for yourself. Property purchases are considered an ideal investment that continuously appreciates in value considering location, major thoroughfares and developments around the area of your choice. 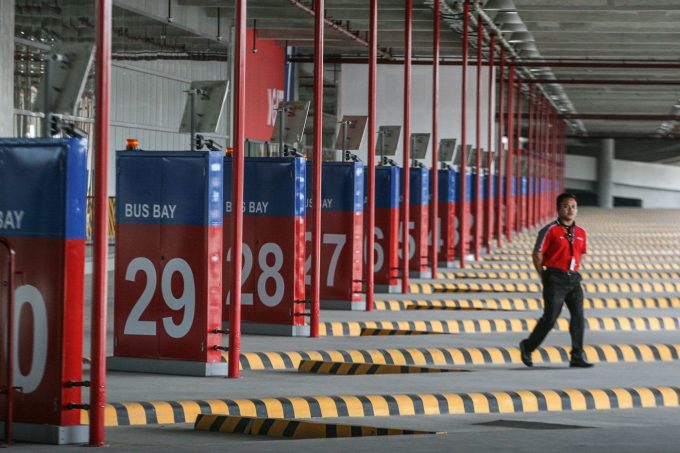 BUS BAY. The PITX will have separate areas for departures and arrivals. Departures will be at the first floor, while arrivals are at the second floor.

PITX is one of the mega-projects of the government that make Cavite a continuously developing and a very progressive region. It makes Moldex Realty’s affordable communities at Heritage Homes in the south an ideal location to live & invest in.

To learn more about affordable communities at Heritage Homes, visit:

Heritage Homes are affordable living spaces that are practical, modern and comfortable. Located in prime areas in the north and south of Manila, the communities offer families homes that are carefully built with their dreams, comfort and security in mind. Prime Subdivisions Affordable Communities Mid-Rise Condominiums High-Rise Towers

To get the latest updates about PITX, visit: