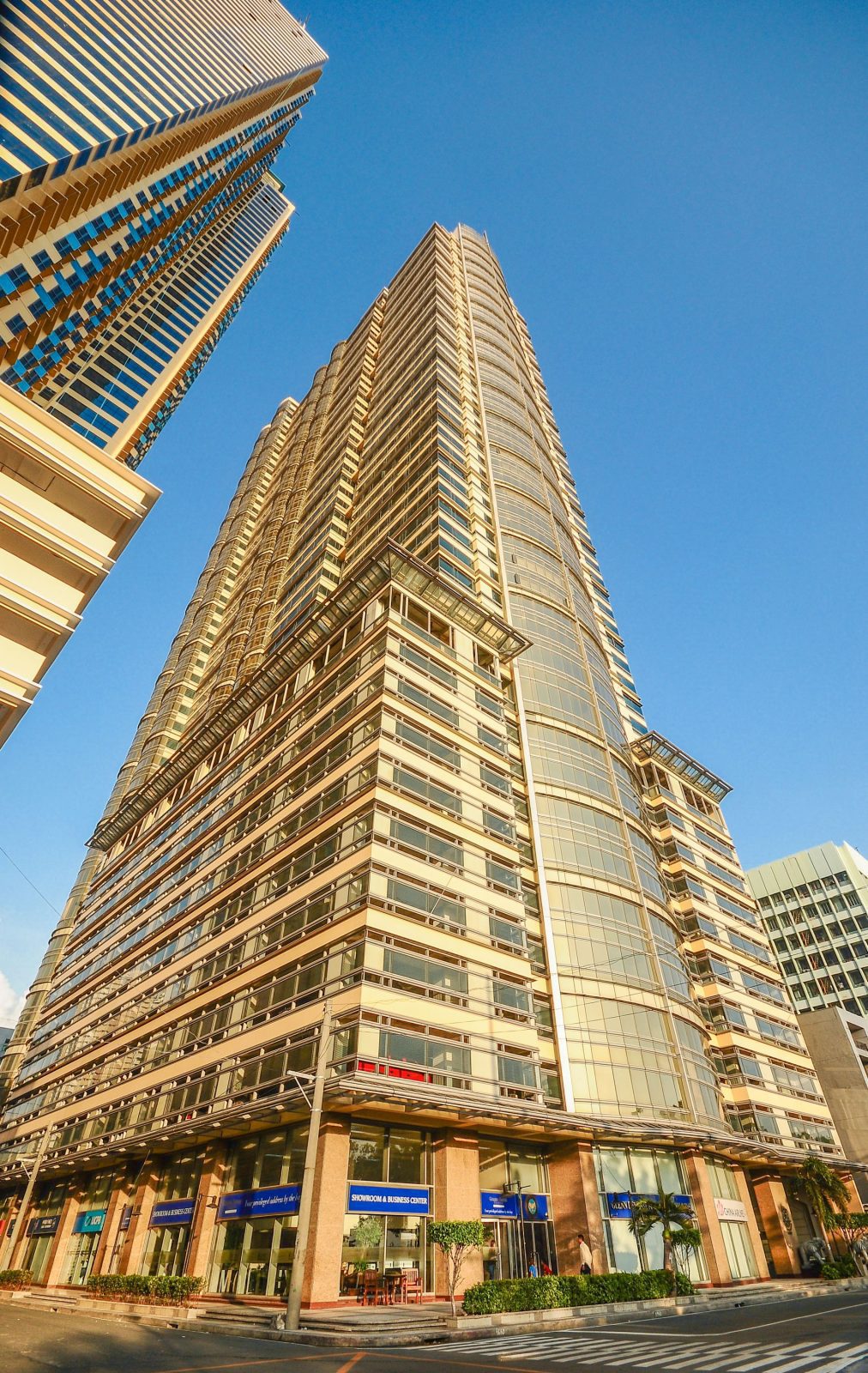 The vibrant and historic city of Manila is home to one of Moldex Realty’s most sought-after and most exclusive residential towers – 1322 Roxas Boulevard (Golden Empire Tower). With just four units to a floor, this gem of a property offers three – and four – bedroom units with a view of the beautiful Manila Bay. 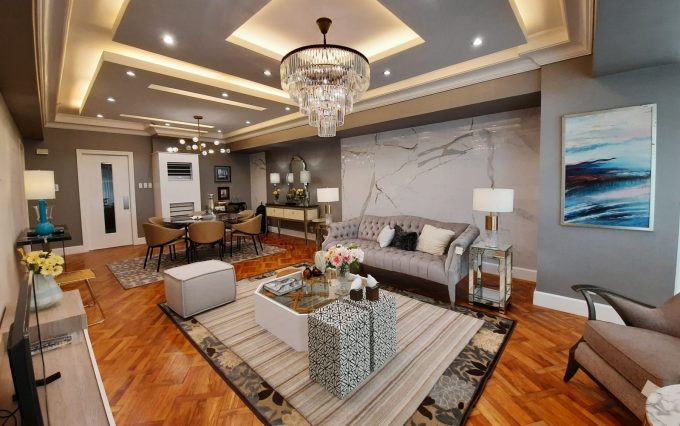 Unit sizes range from 187-sqm to 341-sqm. A quick interview with luxury home Stager, Mike Salvador gave us an exclusive insight into 1322 Roxas Boulevard’s newest 3-bedroom dressed unit. Mike Salvador dwelled into the inspiration by mentioning a key background and trivia, “If you fancy a bit of history – there was an era when Manila was the ‘Paris of Asia’ and decades back, the French Embassy was in this exact vicinity. Now there is an effort to reclaim the nostalgic title when Jones Bridge was restored to its original French-inspired design”.

Besides the nostalgic inspiration, he goes on to mention the color palette and overall look that makes this 3-bedroom dressed unit a sought after design “Beaux-Arts architecture similar to Pont Alexandre III in Paris – that’s the bridge [Jones Bridge]. For the interior, I decided on a timeless &amp; romantic look, in a tranquil color palette that has the ability to be definitive through tones and textures that have remarkable contrasts.”

The overall look is topped off with finishes that complement the carefully curated furnishings, he added: “The floor finish is reminiscent of the wood parquet in Versailles Palace. The Narra had to be slightly stained to disguise much of the redness and make it to complement the greyish, ebony, ivory, and bronzy furnishings that I chose.” Lastly, the final touches that makes up the finished masterpiece “There are crystal chandeliers in every major room which adds up to 5. 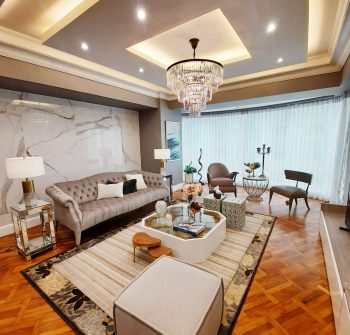 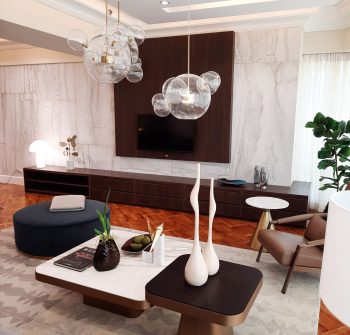 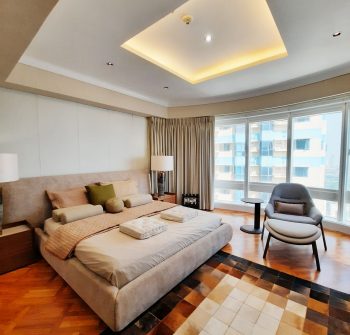 These are traditional [designs] except for the dining room which has gold branches with crystal gems on each end” 1322, Roxas Boulevard is a favorite to a discerning class of property investors. Take a tour of the Parisian inspired bayside home here: