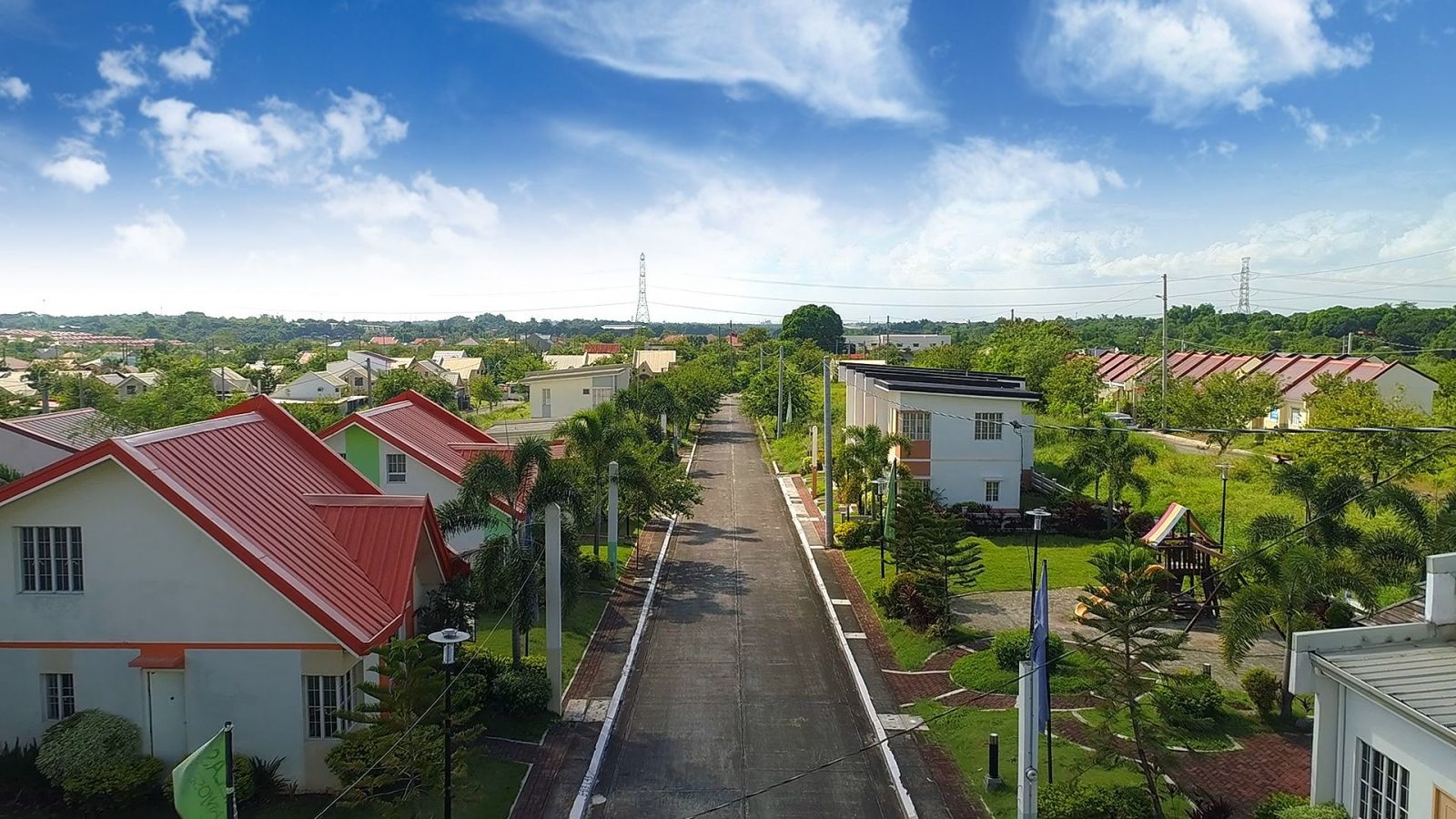 Since Bulacan is a natural extension of Metro Manila, the province is slated to become one of the major growth areas in Central Luzon. In terms of population growth, Bulacan is the fastest-growing province in Region 3, as per the latest report of the Philippine Statistics Authority.

In 2020, San Jose del Monte (SJDM)—one of the cities in Bulacan—earned the Highly-Urbanized City (HUC) tag. This makes the city on par with other metropolitan areas.

Further, SJDM and the entire Bulacan province are seeing more large-scale developments, making them attractive to home seekers. Here, you can enjoy the laid-back provincial feel without missing out on modern conveniences. All thanks to the following developments:

The 22.8-kilometer MRT-7, which started construction in 2016, is expected to be partially operational by the end of 2022. Once completed, this transit network will reduce travel time between North Triangle, Quezon City to San Jose del Monte, Bulacan to 35 minutes from around two to three hours.

The construction of this project and the completed Ciudad de Victoria Interchange Bypass Road make travel convenient from Bulacan homes to Metro Manila workplaces. They contribute to the possibility of having a work-life balance when living in Bulacan residential communities like Moldex Realty properties in SJDM: MetroGate San Jose, MetroGate North Villas, and Heritage Villas at San Jose. 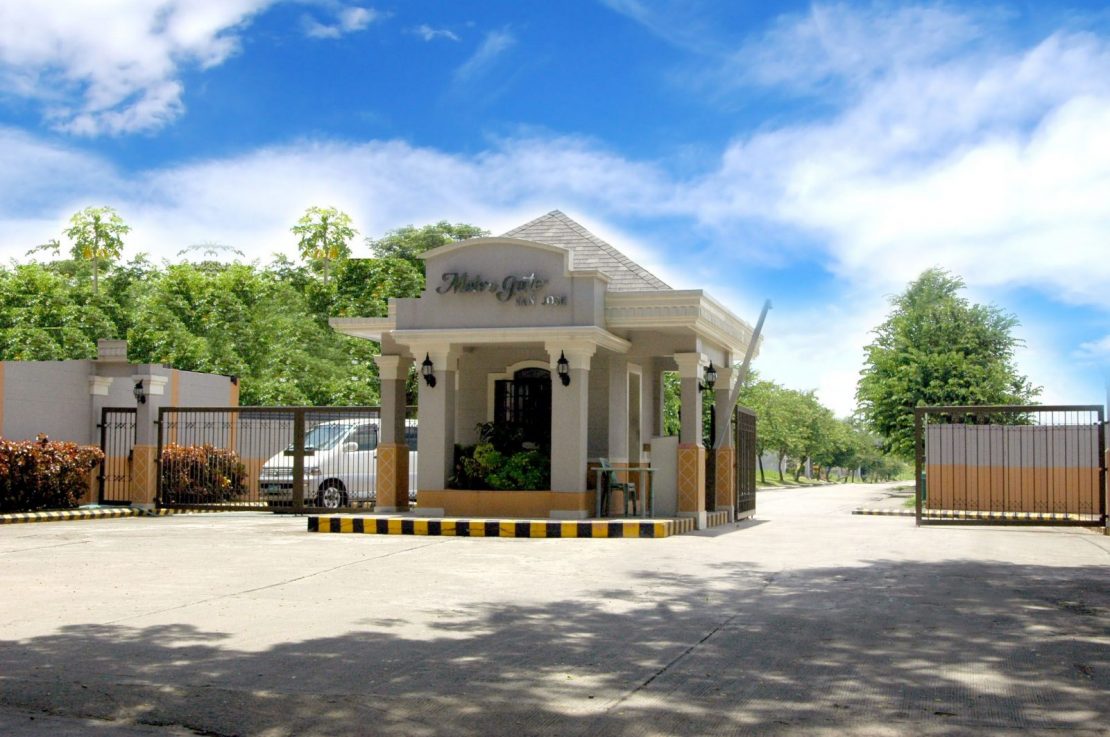 Imagine living roughly an hour away from an international airport. This is possible even if you’re not in Metro Manila.

MetroGate San Jose will be near the planned airport in the province. The sophisticated airport will initially have a capacity of 35 million passengers annually and will rise on more than 2,500 hectares of property in Bulacan, Bulacan.

The city convention center is a new development in SJDM and the first of its kind in the area. It boasts a 1,300-capacity ballroom, two spacious function rooms, and four conference rooms. It seeks to attract investments into the provincial city and serve as one of the event and leisure spaces for locals to use.

This convention center is less than 30 minutes away from the CSJDM Sports Complex in Barangay Sapang Palay, which has a seating capacity of 5,000. The sporting venue is a safe place to enjoy recreational activities—perfect for migrating urbanites who want to keep an active and healthy lifestyle.

Meanwhile, families with young and university-aged children will be minutes away from various educational institutions. These include St. Joseph Academy, Sienna College of San Jose, and the newly built City College of San Jose del Monte near the city’s sports complex.

MetroGate San Jose is known for its larger-than-average lot cuts, which make it appealing to upgraders. Since Bulacan real estate prices are relatively lower than those of metro areas, future homeowners at MetroGate San Jose can enjoy a bigger space without going beyond the budget.

Living at Metro Gate San Jose, you can then access the property’s wide-ranging leisure amenities. These include a clubhouse with a multi-purpose function hall, play courts, a fitness gym, adult and kiddie pools, and a playground.

Tranquility at MetroGate San Jose meets the progressive developments of the entire Bulacan province. For a relaxed yet convenient home, explore your options here.

Since Bulacan is a natural extension of Metro Manila, the province is slated to become one of the major growth areas in Central Luzon. In terms of population growth, Bulacan is the fastest-growing province in Region 3, as per the latest report of the Philippine Statistics Authority.

Moldex Realty is one of the pioneering real estate developers in the country and has been in the industry for over three decades. It has established a strong presence in the real estate arena through the development of more than 30 residential subdivisions and condominiums strategically located in the north, heart, and south of Manila. Since the beginning, Moldex Realty’s vision was very clear — every Filipino family deserves a life of value, comfort, convenience, and quality.